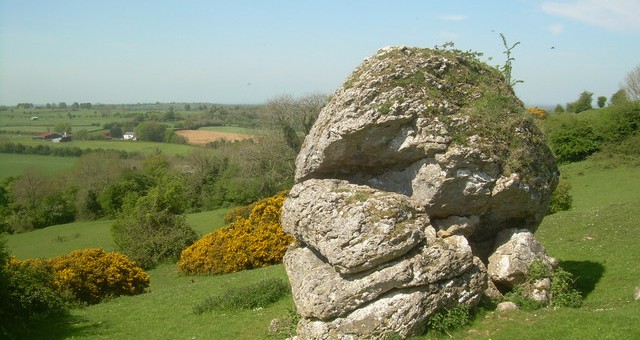 A meeting is to take place to have the Hill of Uisneach declared a UNESCO World Heritage Site is to take place in Loughnavalley. At the February meeting of Westmeath County Council, Cllr Tom Farrell asked that a meeting be organised to explain to local people what is in the pipeline. “That meeting has now been fixed, and is taking place in Foxes’ of Loughnavalley, at 8pm tonight,” Cllr Farrell told The Westmeath Examiner. “I’d like to thank the Clarke family for the work they have done so far on the Hill of Uisneach,” said Cllr Farrell, adding that if the hill were to be awarded this internationally-recognised status, it could bring great benefits to the area. In March 2010, in line with the established practice, a ‘Tentative List’ of sites was submitted by the Irish government to UNESCO, containing the royal sites of Ireland, including the Hill of Uisneach. Minister for the Arts, Heritage and the Gaeltacht, Deputy Jimmy Deenihan, said recently that the next stage of the process would involve “a significant undertaking”, requiring the development of “comprehensive nomination documentation”, including a management plan for each property. After the nomination is made, three international bodies evaluate the submission, and once they have done so, the intergovernmental World Heritage Committee makes the final decision.

Cybercrime a ‘growing threat’ in Ireland 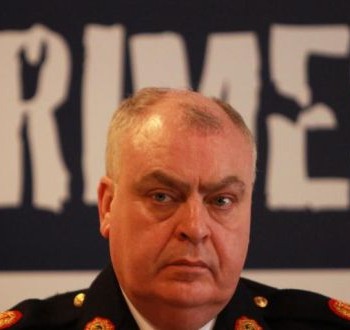