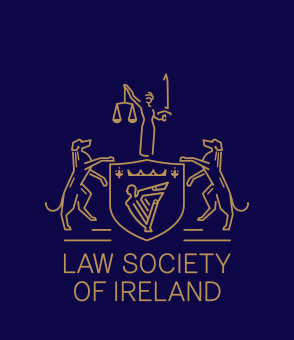 The Law Society of Ireland has written to Minister of Environment, Community & Local Government Alan Kelly to voice its strong objections to the proposed means of collecting unpaid water charges when a property is sold.

President of the Law Society Kevin O’Higgins explains, “The Law Society’s concern is that the proposed system of collecting unpaid water charges will result in significant delays and may also increase costs to both buyers and sellers of property.”

“Every charge on property that is introduced by legislation is another block in the road to a sale of a property. Sales may be significantly delayed and may even fall through as a result of these proposals. Additional costs and new delays are the exact opposite of what the Government has stated it intends to achieve to facilitate the efficient transfer of property.”