Feed being investigated in possible BSE case in Louth 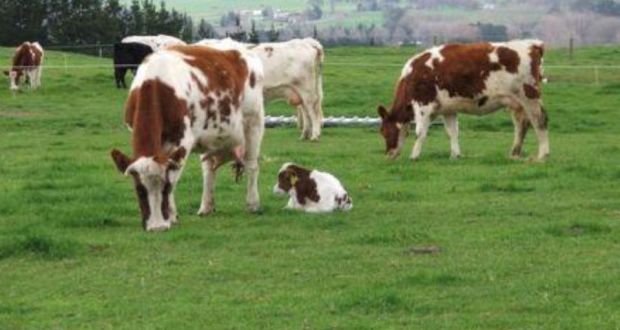 Feed being investigated in possible BSE case in Louth

Investigations into the suspected BSE case on a dairy farm near Louth village are considering the possibility that the five-year-old cow may have contracted the disease from feed eaten years earlier.

The Rotbunt cow, a rare pedigree breed is from a farm well-regarded for its standards.

Bovine Spongiform Encephalopathy, commonly known as Mad Cow Disease, is a fatal disease that attacks the animal’s brain and central nervous system. Some 1,659 cases have been reported in Ireland since the first case was diagnosed in 1989. That outbreak was linked to animals eating feed that contained contaminated meat-and-bonemeal.

The number of cases fell dramatically after the feed mix was banned and other control measures were introduced. There were no cases of BSE reported last year, for the first time since 1989.

Most animals that died from BSE in recent years were old and had eaten feed containing meat-and bonemeal years earlier, so a case involving a five-year-old cow is unusual.

However, because animal feed can adhere to the sides of feed silos, investigators are considering the possibility that old feed containing meat and bonemeal may have hardened and fallen into new feed.

The suspected BSE case is on a farm that had a BSE outbreak many years earlier but investigators don’t believe the cases are linked. 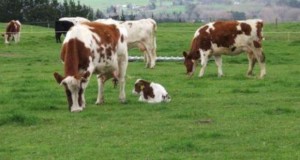